Arkansas Clean Cities is a voluntary organizations made up of local and state government agencies, private companies, and nonprofit organizations. Through our public-private partnerships, we help enhance energy security, promote energy independence, and advance environmental quality in Arkansas. 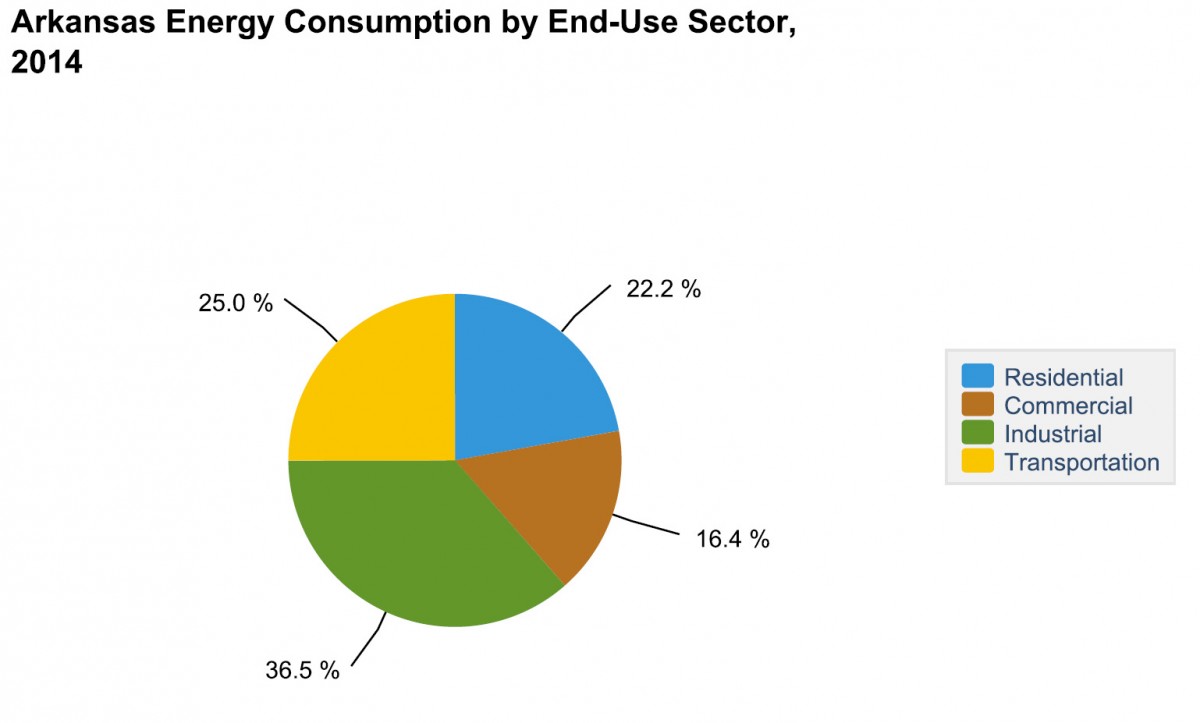 In the state of Arkansas, CO2 emissions for 2004 totaled 62 million metric tons. Arkansas CO2 emissions made up only 1 percent of the national total in 2004. In 2004, the generation of electricity contributed 43 percent of total carbon dioxide emission, while the transportation and industrial sectors contributed 33 percent and 17 percent respectively.

AFVs are well-suited for fleets in certain "niche" markets. Taxi fleets, for example, with high-mileage vehicles that drive fairly centralized routes, may benefit from using a less expensive alternative fuel such as natural gas or propane. Local delivery fleets with low mileage, high-use vehicles that frequently idle in traffic or must often start and stop may be good candidates for electric vehicles. Medium- and heavy-duty AFV applications include transit buses, airport shuttles, delivery trucks and vans, school buses, refuse haulers, and street sweepers.

The typical Arkansas vehicle is driven more than 15,000 miles a year and uses about 1,200 gallons of fuel. Almost 2 million vehicles are registered in our state, so this adds up to a lot of fuel. Each of the following tips may not have much impact alone but when taken together and followed consistently, they can result in significant savings.

Speeding, rapid acceleration and frequent braking waste gas. Drive at an even speed whenever possible. Give yourself extra time to get where you’re going. The U.S. Department of Energy says fuel economy decreases by 7% for each 5 mph you drive over 65 mph.

When the Handle Clicks, Stop

Don’t top off the gas tank. When the handle clicks off, stop pumping. Gas is lost in fumes. And try not to buy gas mid-day. Gas is sold by volume, and you get more when it’s cool outside.

Under-inflated tires increase gas consumption by 2% for each pound of pressure under the recommended amount.

Use the AC Wisely

Once the car is cool inside, adjust the temperature up slightly and run the fan at a higher speed.

Fuel efficiency is best between 35–55 mph. It drops dramatically over 55 mph.

Idling gets 0 miles per gallon. The larger the car engine, the more gas is wasted when idling. If your wait will be longer than a minute, turn off the engine and restart it when you move again.

Other Points to Consider

Using top quality radial tires, especially steel belted, result in 5–20% savings. A light exterior and interior color along with tinted windows can reduce heat build-up. Unnecessary weight in the trunk or on the roof cuts fuel economy. If you’re shopping for a new car, consider a hybrid-electric – they increase fuel economy by 40–80%.

The Arkansas Clean Cities Coalition is a public-private partnership and as such, has a wide membership base that includes government and industry partners. 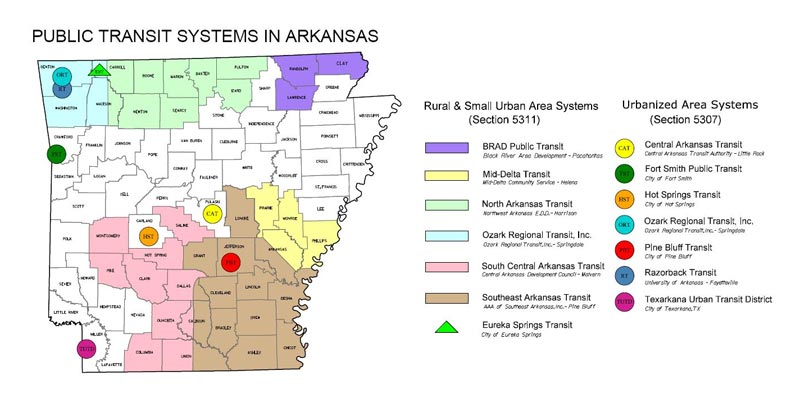 Excise taxes on alternative fuels are imposed on a gasoline gallon equivalent basis. The tax rate for each type of alternative fuel is based on the number of motor vehicles licensed in the state that use each fuel type. (Reference Arkansas Code 26-62-201)

Any individual or company who converts an AFV to operate on an alternative fuel must report the conversion to the Director of the Department of Finance and Administration within 10 days of the conversion. An owner or operator who fails to report such a conversion may be subject to a penalty. (Reference Arkansas Code 26-62-214)

The Arkansas Alternative Fuels Development Act establishes an annual goal of 50 million gallons of alternative fuels produced at production facilities in the state by October 6, 2008. Furthermore, by January 1, 2009, all diesel-powered motor vehicles, light trucks, and equipment owned or leased by a state agency must be operated using diesel fuel that contains a minimum of 2% biofuels by volume. Waivers to the 2% biofuels standards for state agency vehicles may be granted if the fuel is not available in certain geographic area or if the fuel is at least $0.15 cents more expensive per gallon then the petroleum equivalent. The Arkansas Bureau of Standards will work to ensure fuel quality standards. (Reference Senate Bill 237, 2007)

Any user of LNG or LPG as an alternative fuel in vehicles must apply for and obtain a liquefied gas special fuel user's permit for each vehicle owned and operating on LNG or LPG. Applications must be submitted to the Director of the Arkansas Department of Finance and Administration. (Reference Arkansas Code 26-56-304)

LPG as a motor fuel is taxed on a per vehicle basis through a yearly flat-fee special fuel user's permit. The amount of the fee is based on the vehicle's Gross Vehicle Weight Rating. (Reference Arkansas Code 26-56-301 and 26-56-304)

Many other alternative fuels are being used today in place of gasoline and diesel fuel, including:

Natural Gas – domestically produced and available to end-users through the utility infrastructure. It can either be stored onboard a vehicle as compressed natural gas (CNG) or liquefied natural gas (LNG). Natural gas also can be blended with hydrogen.

Electricity – stored in batteries or produced onboard.

Propane – produced as a by-product of natural gas processing and crude oil refining.

Biodiesel – a renewable alternative fuel produced from sources such as new and used vegetable oils and animal fats. It is a cleaner-burning replacement for petroleum-based diesel fuel.

Ethanol – a renewable fuel made from various plant materials, which collectively are called "biomass". Ethanol is increasingly available in E85, an alternative fuel that can be used in flexible fuel vehicles.